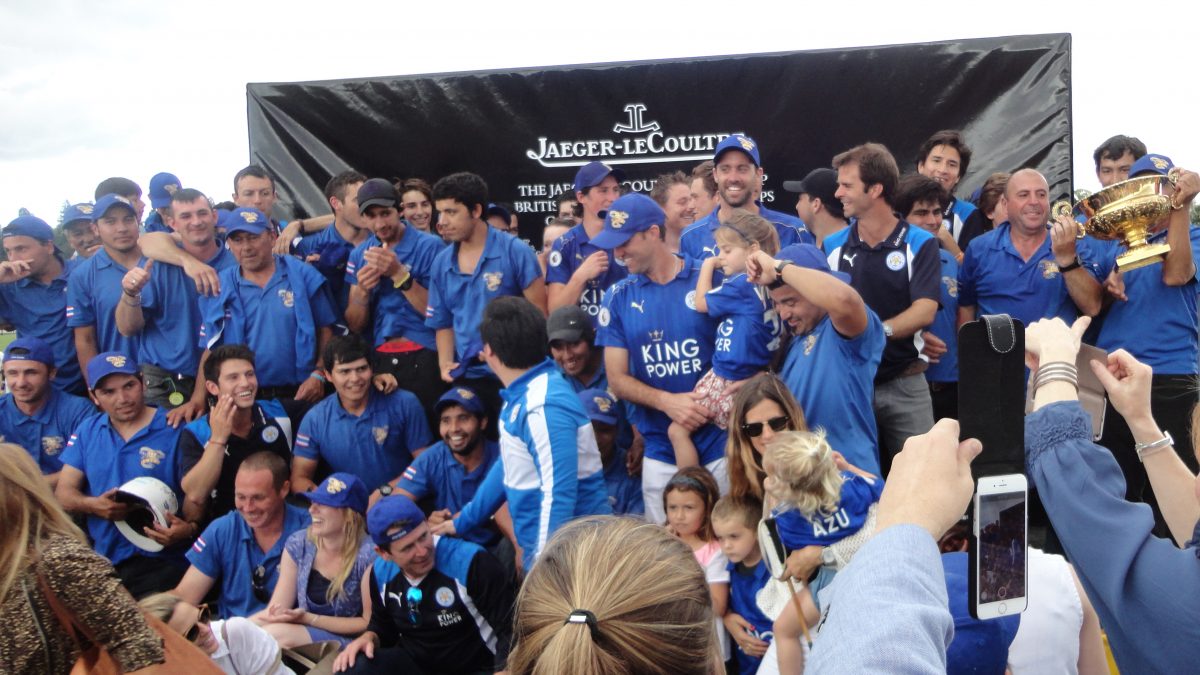 The occasion that I had so much anticipated for was there. The Polo competitions and events were kicking off in London area and so I was driven there from my home in Buenos Aires. I have been to many polo tournaments in the past, mostly in Argentina. This was my first experience in England, and it was great, over my expectations. First stop was the final match of the Gold Cup – British Open, the most important European tournament.

My host friend Gary drove us to Cowdray, before that our party of 4 people got together for a brunch in Notting Hill, and I experienced scrumbble eggs for the first time as well. The only issue we had to get to Cowdray was the terrible traffic for the last mile, anything else was perfect. The atmosphere of the competition was fabulous, everybody was expecting for the most important match in the European polo season.

There were many options for seats, and also lots of entertainment for all ages next to the field. The match was intense and finally King Power won. They were the favorites, although La Indiana played excellent polo showing that it was not by chance that they played the Queens Cup final. The break point was the fifth chukker. After a long time tied, King Power scored and then nothing could stop them. Everybody was excited during the price giving ceremony and after that everyone enjoyed drinks to finish a magical journey.